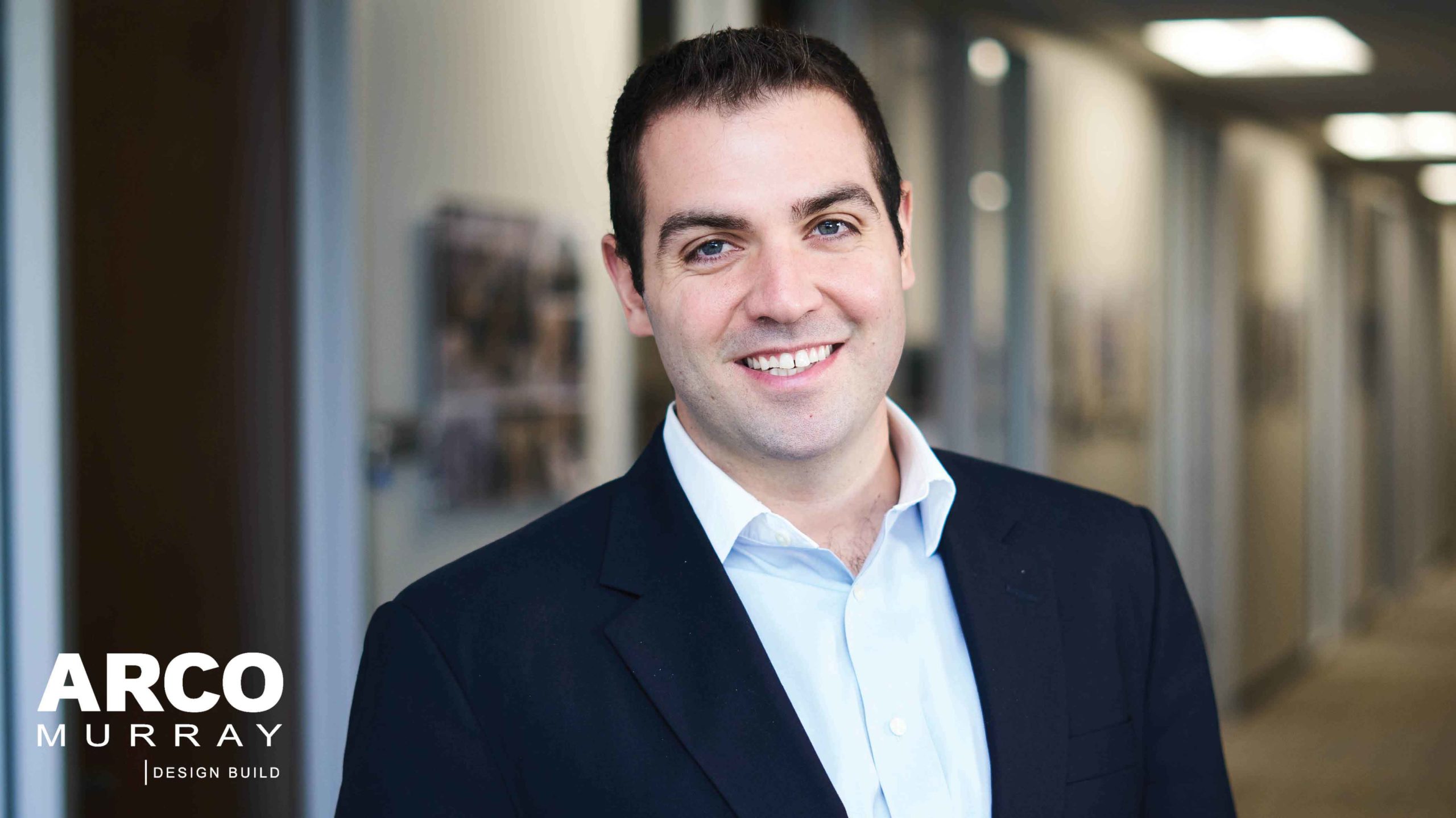 ARCO/Murray is pleased to announce that Patrick Hidder has been named partner and shareholder of the company.  As Principal, Mr. Hidder oversees daily operations and business development for ARCO/Murray. He leads efforts to continue building a strong team, culture and operational structure. He has been instrumental in ARCO/Murray’s rapid growth.

Hidder joined ARCO/Murray in 2010 as a Project Manager. He became a Director of Operations in 2018. Throughout his career at ARCO, he has served as a leader and a central point of contact for key national and local client accounts. Hidder received his Bachelor of Science in Civil Engineering from the University of Iowa.

“I am thrilled to welcome Patrick as a partner and shareholder. His hard work, leadership, and dedication to the ARCO/Murray team are invaluable assets. We look forward to his continued success,” said Jason McLaughlin, President.