How to Bat 1.000 on Your Next Commercial Construction Project 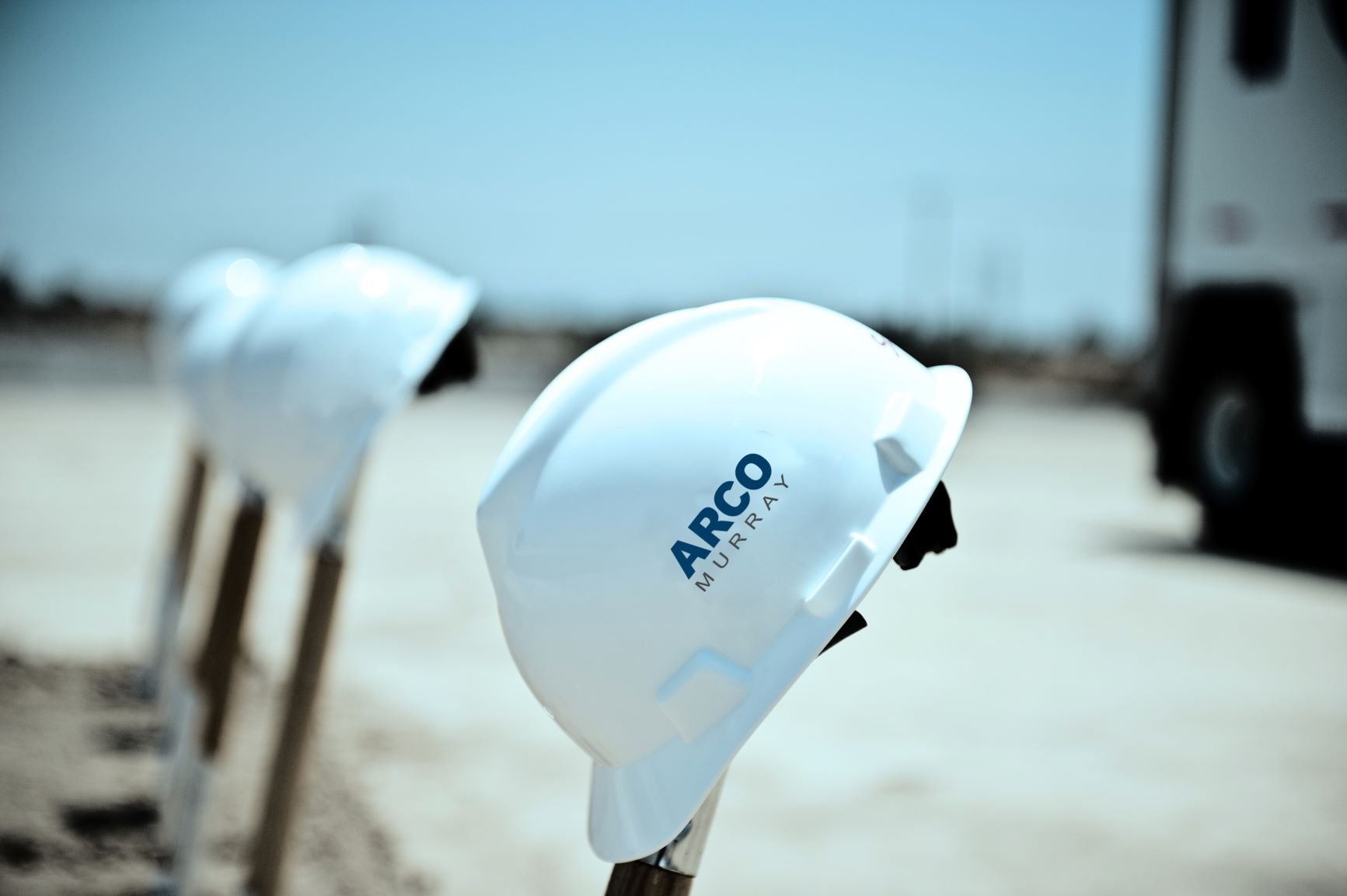 The similarities between the commercial construction world and baseball are endless. Commercial construction projects, like baseball, need the right mix of ingenuity that stems from the front office level to the right manager and players for a winning product. Take for instance Billy Beane. He’s a well-known front office executive and former general manager (GM) for the Oakland Athletics. He won the inaugural MLB Executive of the Year in 2018 and was portrayed by Brad Pitt in the movie Moneyball. Billy Beane crafted the Oakland Athletics into one of the most cost-effective teams in baseball and paved the way for how players are valued.

When it comes to a commercial construction project, you play the role of GM with a general contractor often filling in as team manager and then subcontractors as players. The ultimate goal as GM for your organization is to find ways to generate value and find the right partnerships that will put a winning ‘product’ on the field. But where do you begin?

5 Tips to Get Started

In a traditional design-bid-build construction process, GCs aren’t brought on until the architect and engineers solidified the concept and design. This can create a disconnect among key groups. Pricing will also be just a mere estimate. Design-build is a different approach growing in popularity. With ARCO’s design-build process, design and construction services are in-house under a single point of contact, which results in faster project delivery and greater overall cost savings.

Your choice to hire a local or national GC depends on how you prioritize speed, quality, and cost. Keep this in mind when comparing pros and cons.

There are multiple assistant coaches on staff for a reason. Partnering with firms that have in-house preconstruction teams can give you the upper hand when it comes to identifying new sites. Oftentimes, a preconstruction team can help you effectively navigate any red tape, local building laws and permitting.

Design changes, regardless of how minor, can throw off your schedule and budget in ways you wouldn’t expect. If you can’t help but make tweaks, partner with a GC or design-builder that can track change orders. Another option is to work with a group that has a more agile in-house design process that will dollarize your decisions upfront to minimize large changes later. If you choose to work with a design-builder like ARCO/Murray, you’ll get an upfront cost under a single contract – no surprises,

Beane was known for using sabermetrics to measure in-game activity. Similarly, construction technology can be a game-changer when it comes to time and project costs. Not all companies are able to leverage technology in the same way though. There are project management systems like Procore, PlanGrid and iSqFt, as well as other tools such as VR Previsualization and Point Cloud Scanning that streamline modeling and provide a more robust approach to reviewing design decisions.

5. Look past the fees for a true cost comparison.

While statistics tell one story, it doesn’t always dictate who will ultimately win the game. For example, if you receive two proposals totaling the same cost, but one quoted a higher fee, it may be tempting to run straight to the “cheaper” option. But what happens if there are unexpected project delays due to their lack of experience? There are countless variables that make the seemingly cheaper option a worse return on investment. Ensure you’re with the right construction partner that knows your organization, its vision and is willing to take on risk early in the process. Also, be sure you understand your expected construction price and the variables that will influence it.

Your Design-Build Journey at ARCO/Murray

How Will COVID-19 Impact Construction Pricing?

Orascoptic Goes From Design to Occupancy in 60 Days at New Madison, Wisconsin Headquarters